By Dorothy SavageSeptember 18, 2019 No Comments

Technology makes connecting with casting directors and companies much easier than how it used to be. Whether they are posting casting notices, advice for actors or just sharing their take on the latest show they are watching, you want to have these accounts on your feed. Below is a compiled list of casting directors who are putting everything an aspiring artist needs to know on Twitter. Give them a follow (or maybe a tweet!). 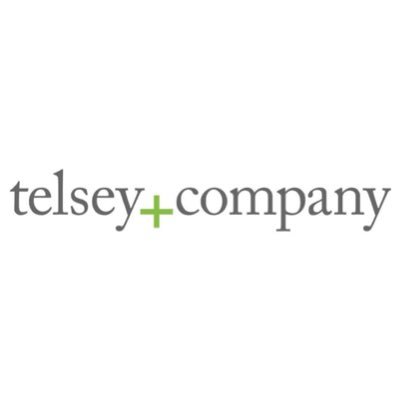 To kick off our list, we have one of the largest casting companies in the game. Keep an eye out for their frequent posts for casting calls and open auditions. Tesley + Company’s bi-coastal team has previously cast major films including “The Greatest Showman” and “Mary Poppins Returns,” and Broadway shows like “Hamilton,” “Waitress” and the “Oklahoma!” revival in addition to television shows, plays and commercials. 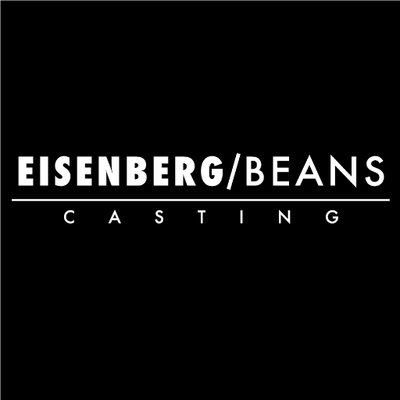 Eisenberg/Beans Casting is a fast-paced casting office for theatre, film, television and new media. This account is known for their witty voice on social media, however you can count on them to also share some great advice for actors hoping to get cast. 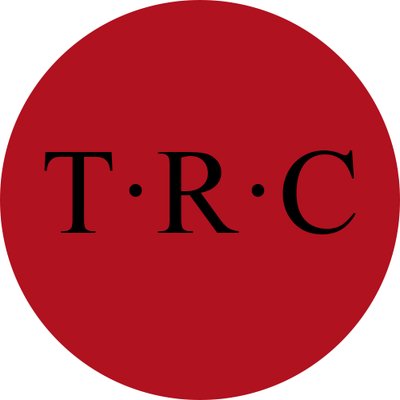 This casting company primarily shares casting news but will occasionally post an open call. They have cast some of the biggest Broadway musicals, from “Dear Evan Hansan” to “Aladdin.” Don’t miss a beat – give them a look! 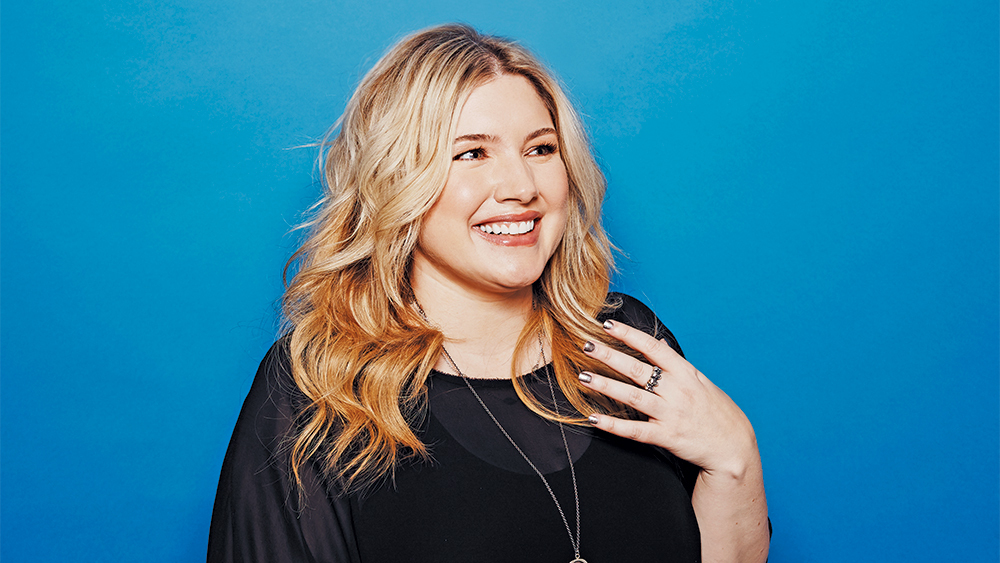 Jennifer Euston is responsible for finding the faces for some of the most unique casts on television. From “Girls” to “Orange is the New Black,” and “GLOW,” the multi-Emmy winning casting director provides her followers with behind-the-scenes casting content, politics and a peep into what her life is like. 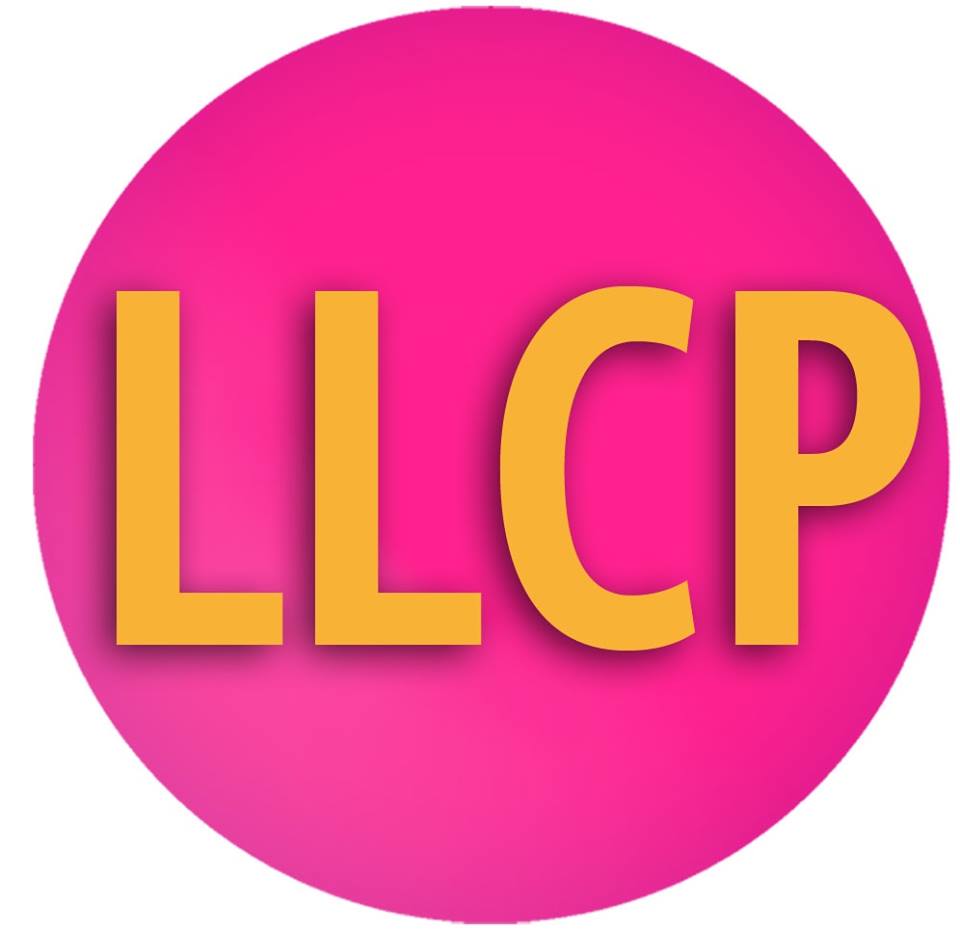 This account, like Liz Lewis, does it all. This bi-coastal casting company has been securing talent for film, television, commercials, voice overs and theater for more than 20 years nationwide – all while maintaining a boutique feel. 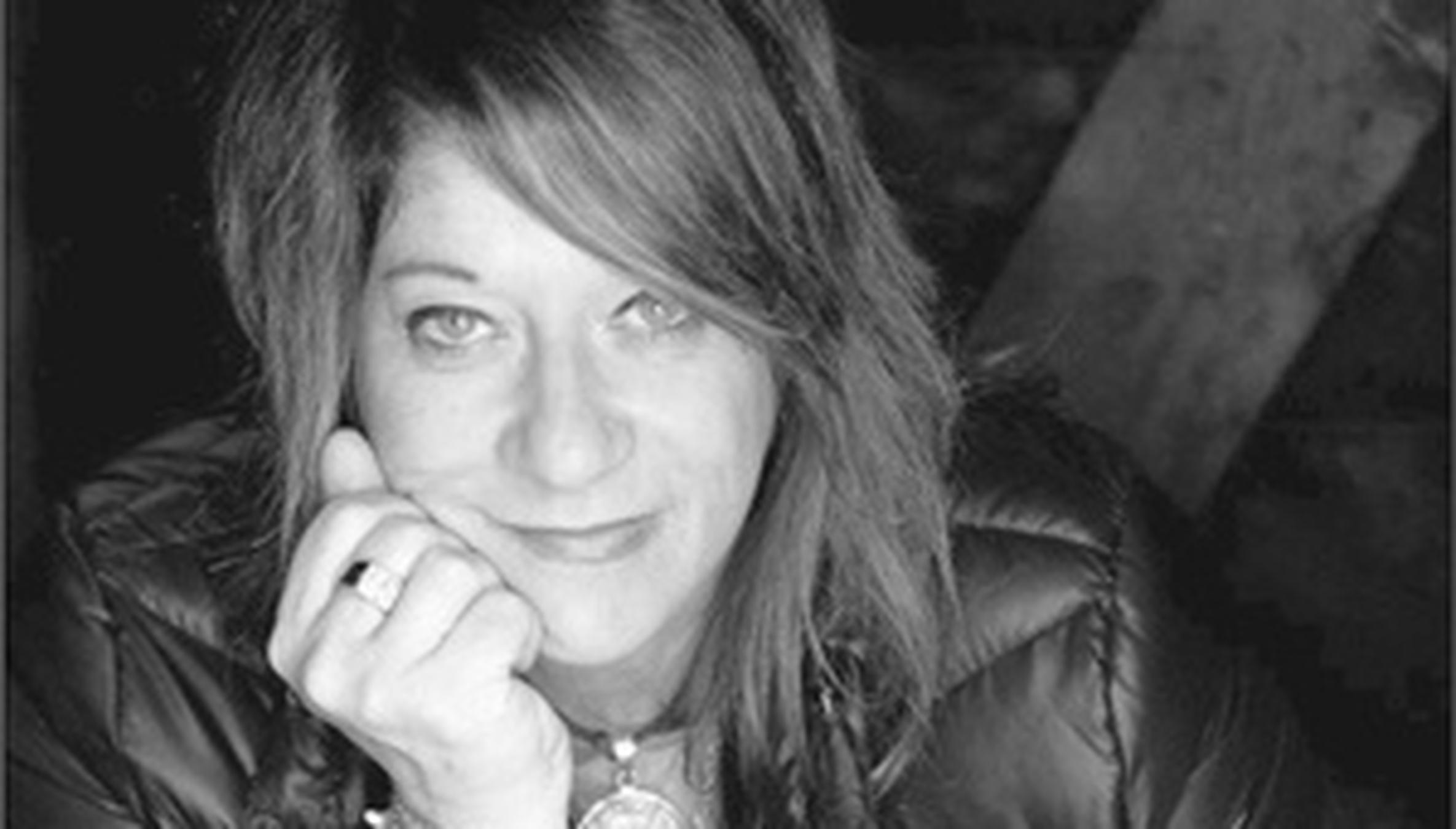 Looking to land a commercial? This is the place to check out. Danielle is an award-winning casting director with an eye for talent and a sixth sense with it comes to spotting substance under the surface. Along with casting for some of the largest brands out there including Nike, Toyota, Bud Light and McDonald’s, to name a few, she also provides solid acting advice to her followers. 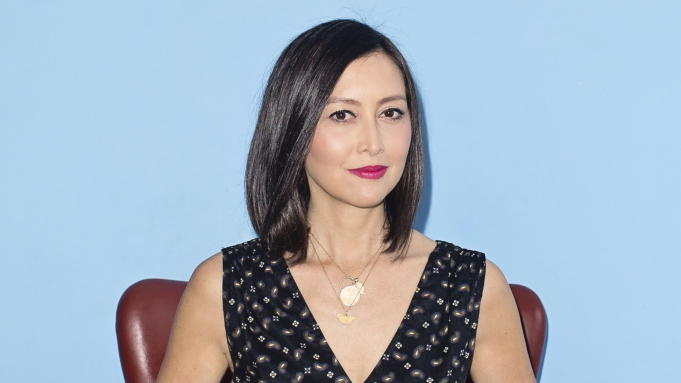 Casting hits like “Stranger Things,” “Magic Mike” and “The Martian,” Carmen Cuba is one of today’s most sought-after casting directors. Through this account, Carmen shares a deeper look into the analytics side of the industry. 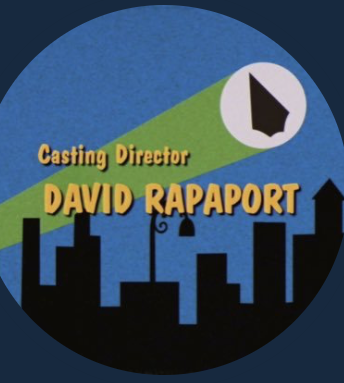 This casting director is one of the most prominent in Hollywood. He is known for casting favorite shows such as “Gossip Girl,” “The Flash,” “Arrow,” “Supergirl,” and teen hits like “Riverdale,” “You” and “The Chilling Adventures of Sabrina.” This account keeps you up to date with all of the latest news. 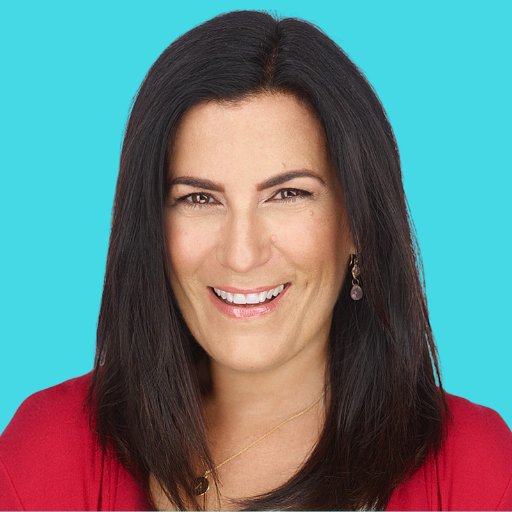 As the former VP of casting at HBO, Amy Jo Berman has cast more than 150 projects. She recently founded Audition Polish, a membership-based audition coaching program. This account gives you acting and audition tips that can help you throughout your career.

If you’re looking for a way to get connected via social media in the casting world, these are amazing casting directors are sure to be a great follow and receive free advice from. Don’t forget to give Everblue a follow to get the latest news on our upcoming auditions, trainings and more!